Find out all the music licensing options available at PlayOnLoop

PlayOnLoop offers two simple royalty-free music licensing options to choose between, depending on your needs and the kind of production you wish to use our music for: Regular and Extended. In both cases, you obtain a single-user license to use the music in perpetuity, paying a one-time fee only. Check the table below for a detailed comparison between licenses. Please note: the music loops you can download for free from PlayOnLoop, are not licensed on a royalty-free basis. They are released under a Creative Commons Attribution license instead.

Our Regular license allows one individual user to use the music in an unlimited number of projects in the following ways:

On the web, including Commercially Distributed* Projects, including but not limited to:

Any Project that is NOT Commercially Distributed*, or otherwise expressly set forth as a Extended License use case, including but not limited to:

Our Extended license allows one individual user to use the music in any kind of revenue generating projects in the following ways:

In an advertisement distributed in a single Territory**:

In a film or theatre production or software app or video game, provided the budget for such productions does not exceed (EUR) €1,000,000

In point of sale locations, provided all such locations are located within a single Territory**, including but not limited to usage in:

**A Territory shall be a single sovereign nation. 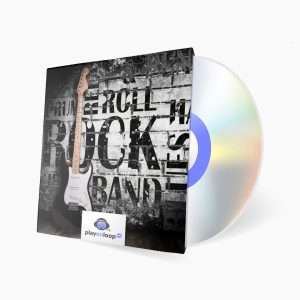 Inspiring, energizing and upbeat background track ideal to achieve a positive and uplifting mood. Starting with simple electric guitar chords and some glockenspiel ... 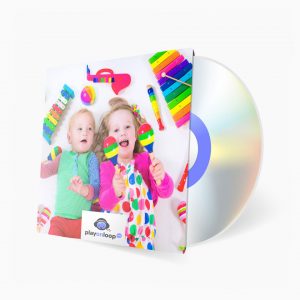 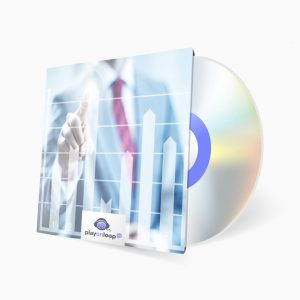 All the deals you don't want to miss!

Be the first to get notified! Subscribe to our newsletter and receive our occasional special discount Coupons and other exclusive news from PlayOnLoop.com
close
Start typing to see products you are looking for. 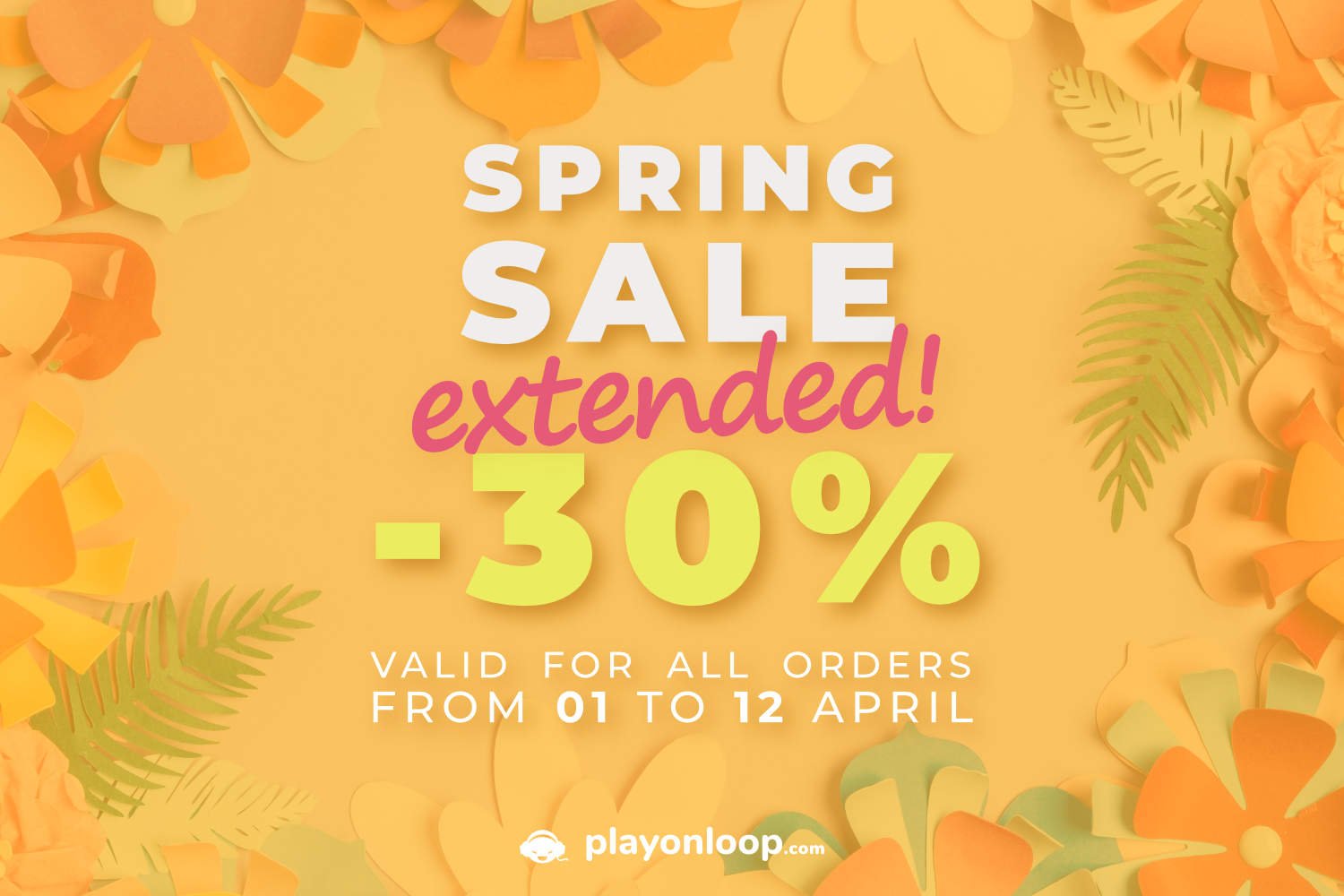